A poor railway worker’s world is turned upside down when he finds a huge pile of cash abandoned on the tracks.   Set against the backdrop of contemporary Bulgarian society, where corruption and bureaucracy are givens, GLORY is a mysterious journey of one man’s race against time to expose the truth and regain his dignity.

“The film quietly builds to a feeling of inexorable disaster, guided by terrific performances as well as spot-on editing.” – Jay Weissberg, Variety

”Its rough-hewn naturalism belies an exquisite sense of pace and a sneaky breed of gallows humor.” – Christopher Gray, Slant Magazine 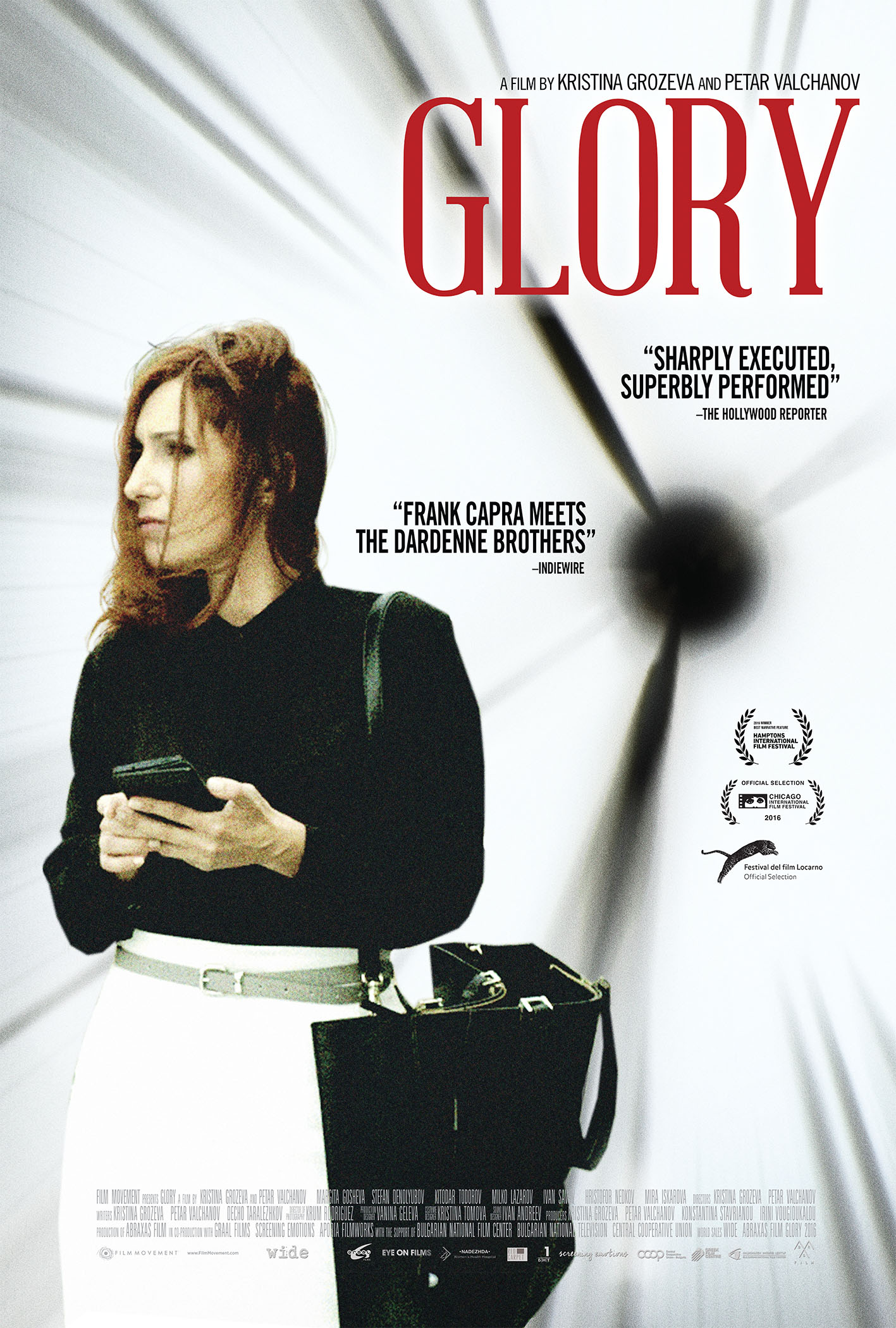