This stirring drama is inspired by the story of Estonia’s legendary fencing master, Endel Nelis, who arrives in Estonia in the early 1950s, having left Leningrad to escape Stalin’s secret police.   He finds work as a teacher and founds a fencing club for his students, against the backdrop of life in Estonia under Stalin’s rule.

“Unfolding under a cloud of suspicion and paranoia fostered by the postwar Soviet occupation, this well-acted, smoothly crafted drama tells a story of cross-generational bonding in the face of historical oppression. ” – Justin Chang, Variety

“An affecting portrait of a decent man who risks his life to uphold a bond of trust with his students. ” – Marilyn Ferdinand, Chicago Reader 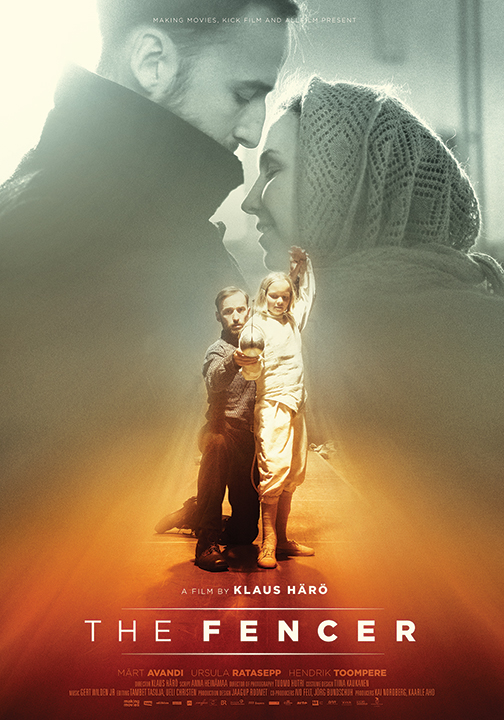