It is urgent that Americans see and openly have a dialog about the ramifications revealed in ZERO DAYS, a documentary thriller about how a clandestine mission hatched by two allies with clashing agendas opened forever the Pandora’s Box of cyberwarfare.   It reveals a web of intrigue involving the CIA, the U.S. Military’s new cyber command, Israel’s Mossad and Operations that include both espionage and covert assassinations but also a new generation of cyberweapons whose destructive power is matched only by Nuclear War.

“Here be dragons.   Get ready to get very, very paranoid.” – Jessica Kiang, The Playlist 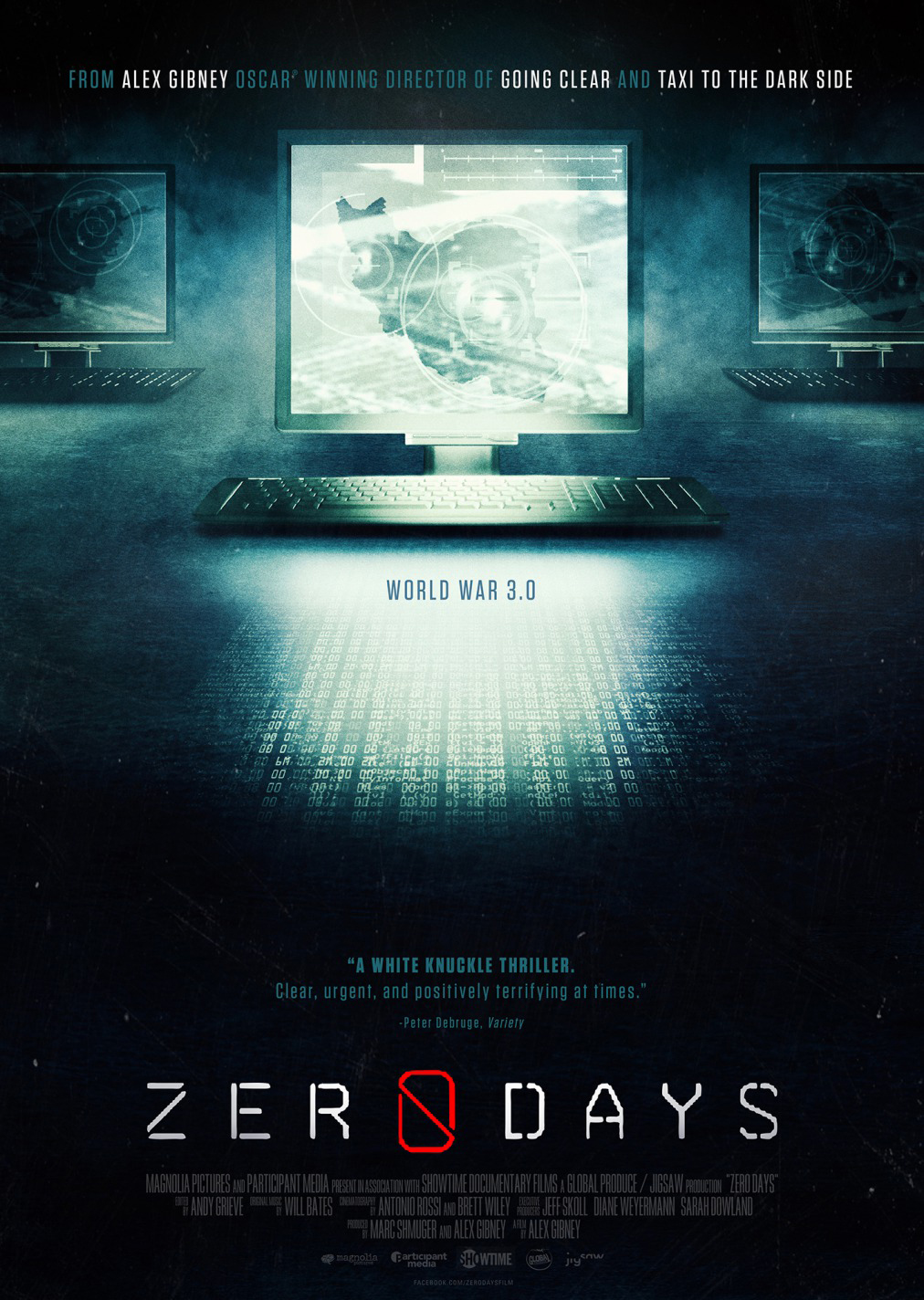