Based on the true story of 20-year old Orson Welles, acclaimed Broadway actress Rose McClendon, and their revolutionary production.

Well before Citizen Kane and War of the Worlds, director and acclaimed Broadway actress Rose McClendon, with the help of a young John Houseman, convinces 20-year old Orson Welles to direct Shakespeare’s “Macbeth” for the Harlem community with an all-Black cast.  It came to be known as “Voodoo Macbeth.”  However, it quickly becomes clear that the road to opening night will not be a smooth one. 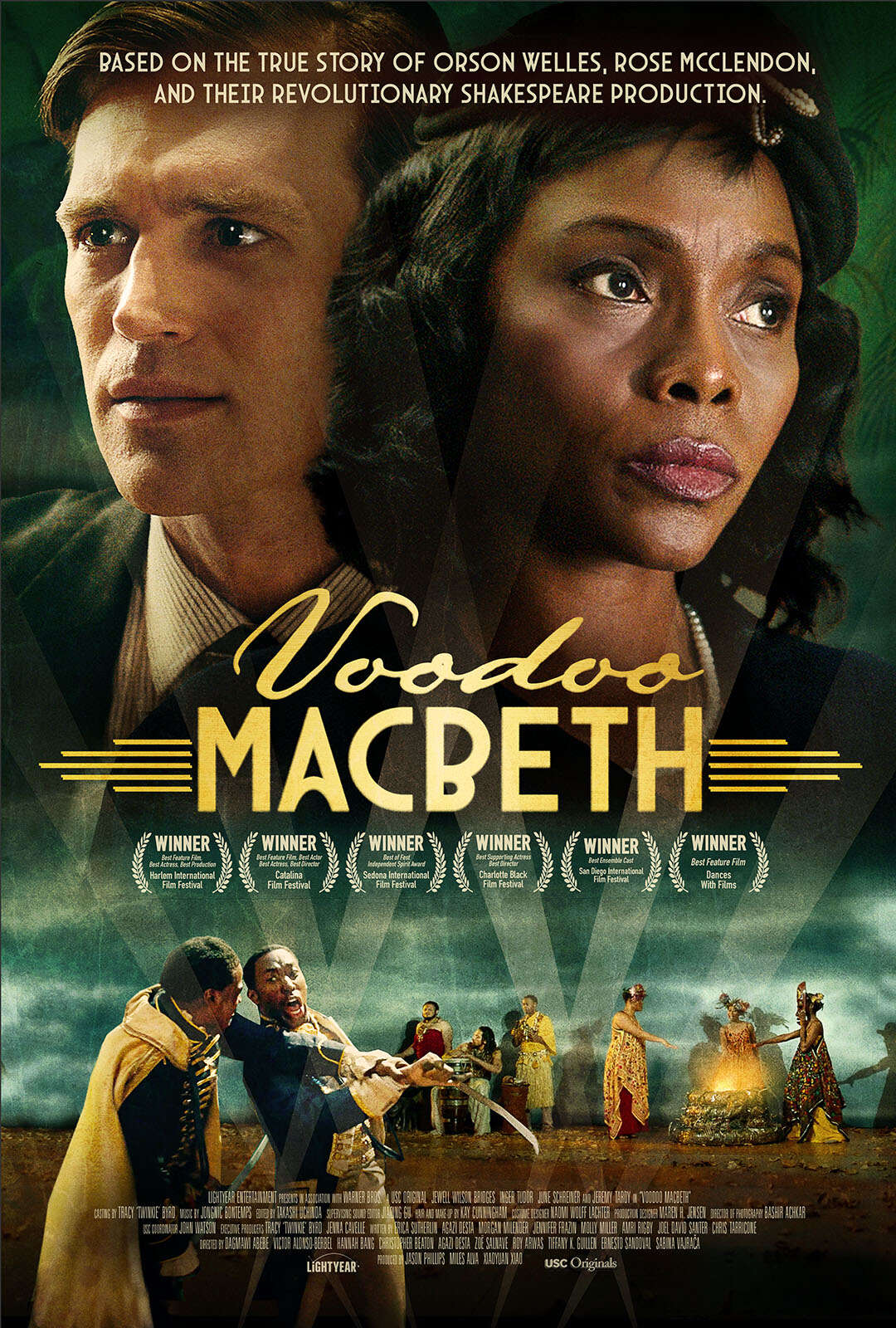