11 days before it opens in New York and Los Angeles

Representing Germany at the 2017 Oscars for Best Foreign Language film

TONI ERDMANN is the story of a father who tries to reconnect with his adult daughter.

“A sly evocation of the absurdities and banalities of modern life.  Just brilliant..” – Dave Calhoun, Time Out

“The genius of Maren Ade’s brilliantly funny and slyly crushing Toni Erdmann is that it makes the utterly foreign nation of its central father/daughter relationship feel so much like home.” – Jessica Kiang, The Playlist 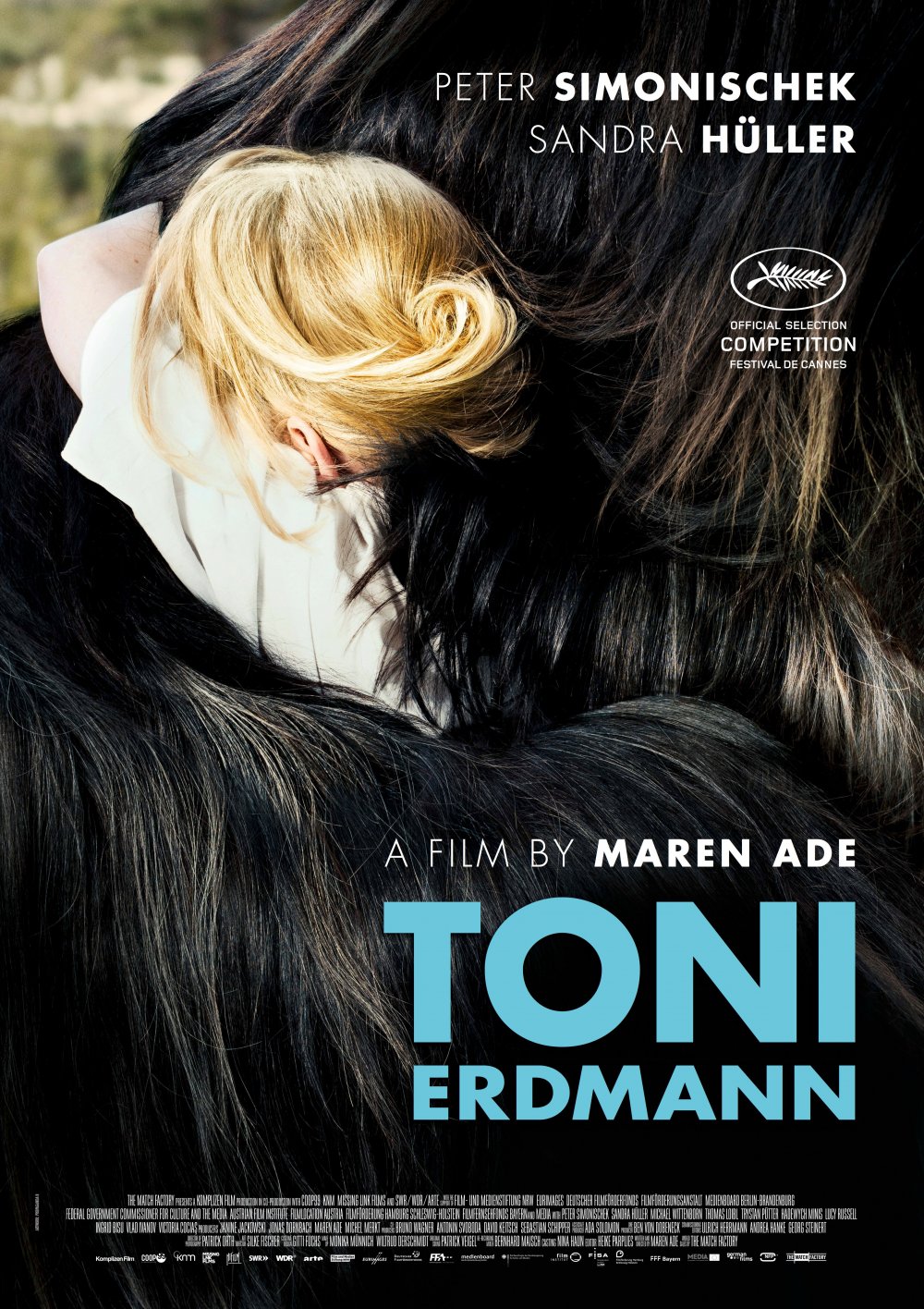