“An eye-popping portrait of six brothers virtually imprisoned for most of their lives inside a 16th-floor flat in a New York housing project. ” – Jane Sumner, Austin American-Statesman

“Astonishing.  Sometimes all you need is a great subject to make a great documentary.” -Manohla Dargis, New York Times

“It tells a story irresistible to our age of rampant voyeurism and reality TV, yet it also has a potent emotional core that cannot be denied.   Even in the context of Tolstoy’s famous dictum that every unhappy family is unhappy in its own way, the story of the Angulo brothers stands out.” – Kenneth Turan, Los Angeles Times

“Once you’ve met these kids, you won’t forget them – or the film that put a hypnotic and haunting spin on movie love.”” – Peter Travers, Rolling Stone 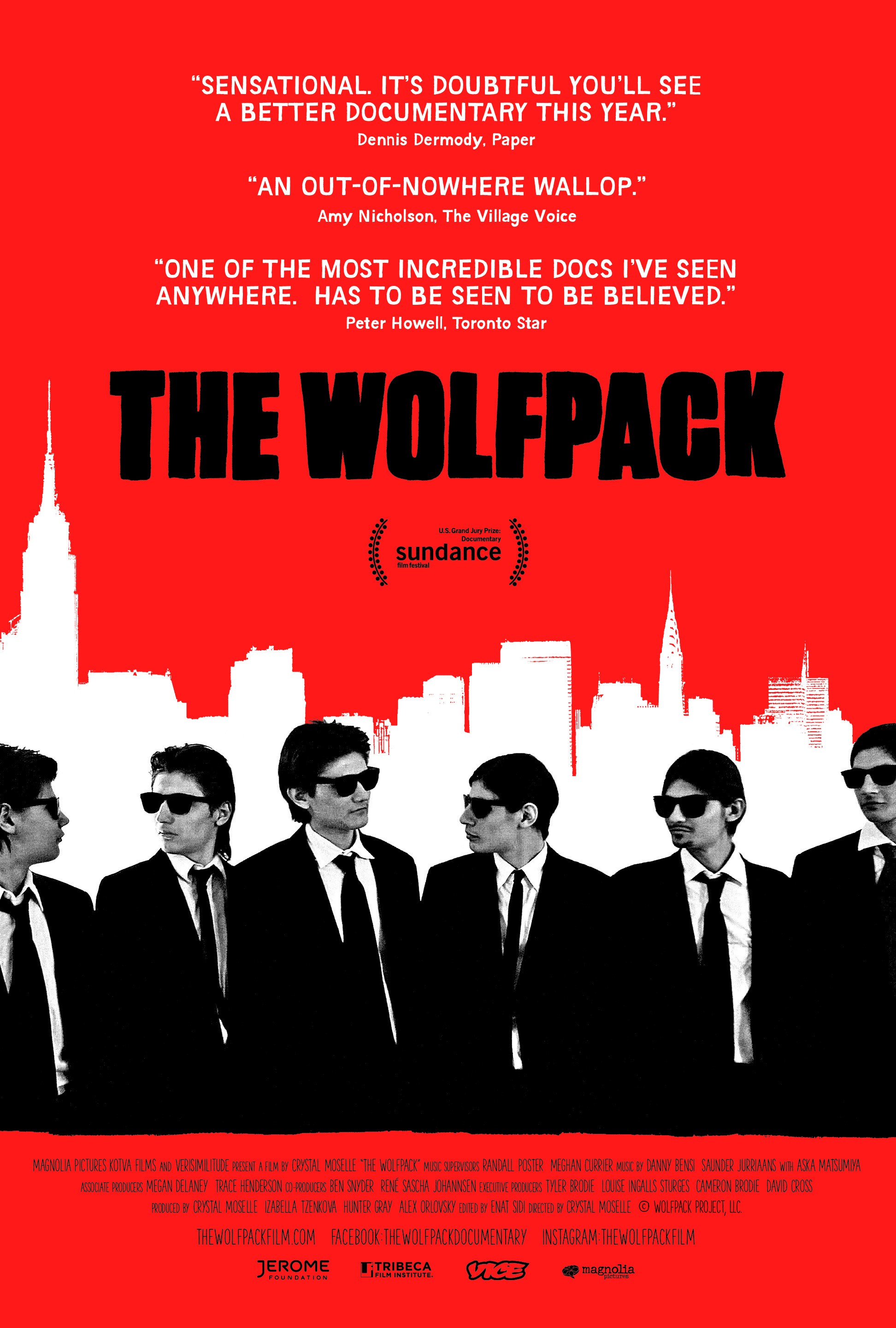