SCREENING WEDNESDAY NOVEMBER 9 at the AMC ROLLING HILLS (7:00 p.m. only)

Directed by Florian Zeller (director/writer of THE FATHER, which we showed last year).

THE SON follows Peter (Hugh Jackman) as his busy life with new partner Beth (Vanessa Kirby) and their baby is thrown into disarray when his ex-wife Kate (Laura Dern) arrives with their troubled and distant teenage son, setting the family on a dangerous collision course.

“In watching THE SON play out, this family’s tragedy becomes our own, and Zeller’s warning becomes impossible to ignore.” – Peter Debruge, Variety

“At a level deeper than this, I think THE SON is about the middle-aged generation’s fear of and incomprehension of the young.  Peter looks into Nicholas’s face – sometimes smiling, sometimes crying, sometimes eerily blank – and can see nothing there that tells him the truth about what his son is thinking and feeling and what he should be thinking and feeling in return….this is such a powerful and literate film.” – Peter Bradshaw, Guardian

“There is one kind of [film] experience that is rare. It comes once a year, if we’re lucky, and they have us see ourselves on screen with brutal honesty, resulting in the rarest of experiences: a therapeutic experience. THE SON did that for me.” – Renata Vieira, Venice Film Festival review 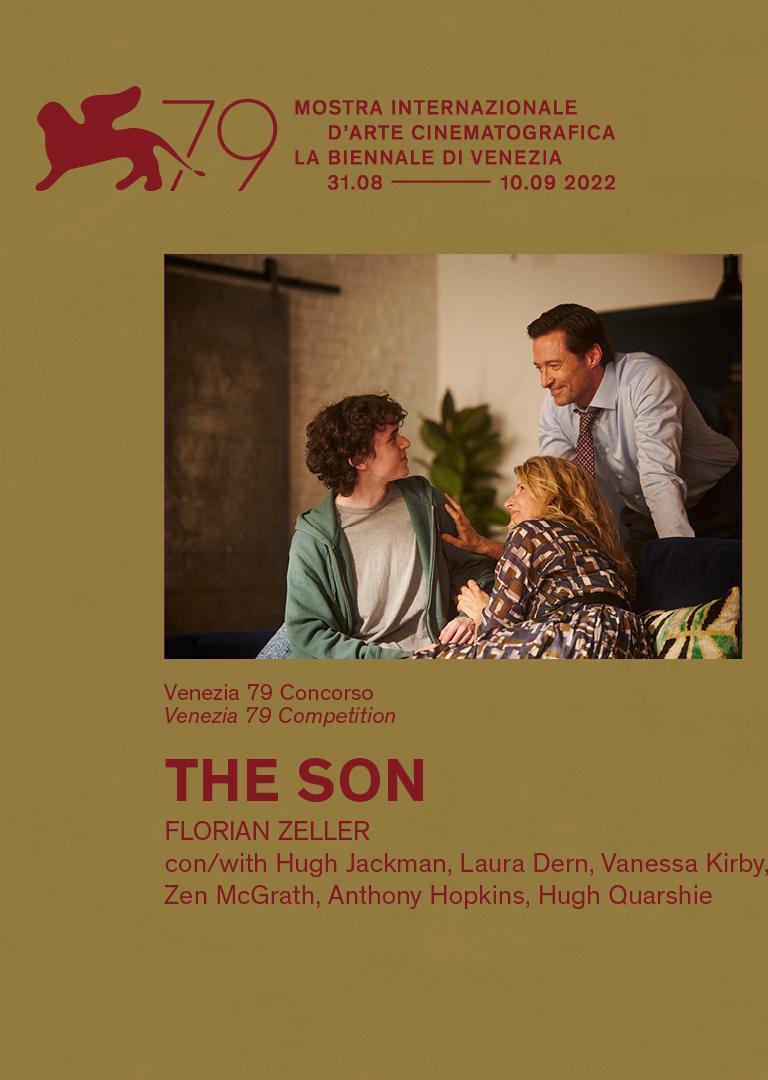