THE PHANTOM OF THE OPEN

2 days before it opens in NY and L.A.

A British drama/comedy starring Mark Rylance and Sally Hawkins, based on a true story.

THE PHANTOM OF THE OPEN is the heartwarming and — unbelievably — true story of Maurice Flitcroft who became a British folk hero in 1976.  Starring Mark Rylance and Sally Hawkins, the film is a celebration of an eternal optimist who never let his sporting inadequacies stand in the way of his dreams.

“Made me cry with laughter.” – Charlotte O’Sullivan, Evening Standard 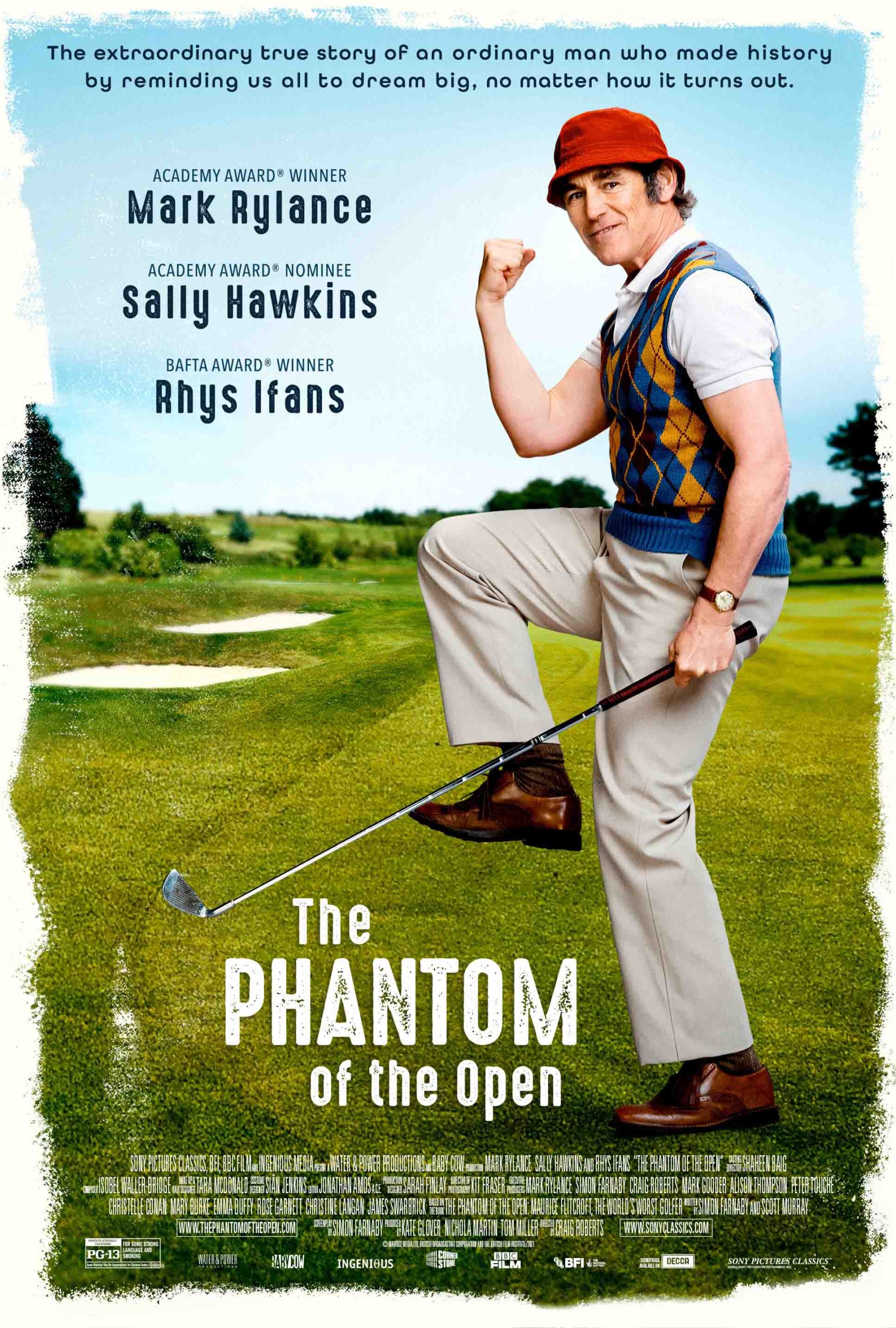