“A gripping, touching and unpredictable story about a troubled father-daughter relationship that weaves in the conflicts between secular and ultra-Orthodox Israelis, a struggle that is so central to Israeli life but rarely the focus of fiction.” – Hannah Brown, Jerusalem Post

“More popular melodrama than the usual exercise in high art, it whipsaws us with so many unexpected passions and surprising events that holding on to your seat is strongly recommended….THE OTHER STORY also offers convincing acting, a focus on women’s issues, and a willingness to connect with problem areas that are currently roiling Israeli politics.” – Kenneth Turan, Los Angeles Times

“Beautifully acted, written and photographed, Avi Nesher’s THE OTHER STORY is a moving, fascinating and complex drama about family, spirituality and love. Its narrative reflects the uniqueness and complexity of Jerusalem, but the emotions it evokes are universal.” – Hannah Brown, Jerusalem Post 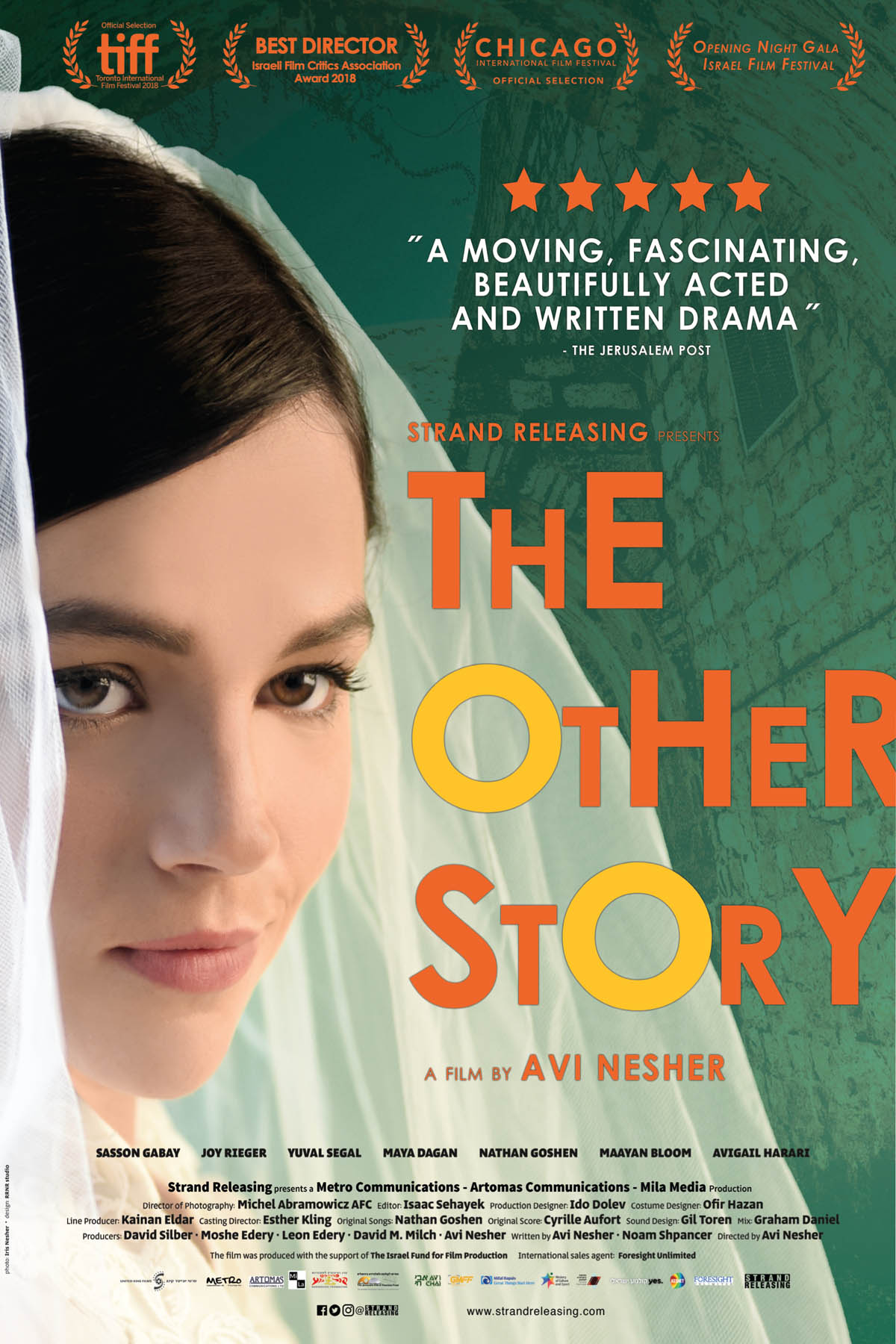