Based on a true story and set in war ravaged Poland in 1945, this remarkable film follows a French female doctor who finds herself entangled in the lives of several traumatized nuns who are concealing a dark and disturbing secret.

“Based on the little-known case of the French Red Cross doctor Madeleine Pauliac and the convent to which she ministered following the end of WWII, director Anne Fontaine’s finest film in years is notable for the tact, intelligence and fine-grained character detail with which it examines every moral crevice of an unthinkable scenario.” – Justin Chang, Variety 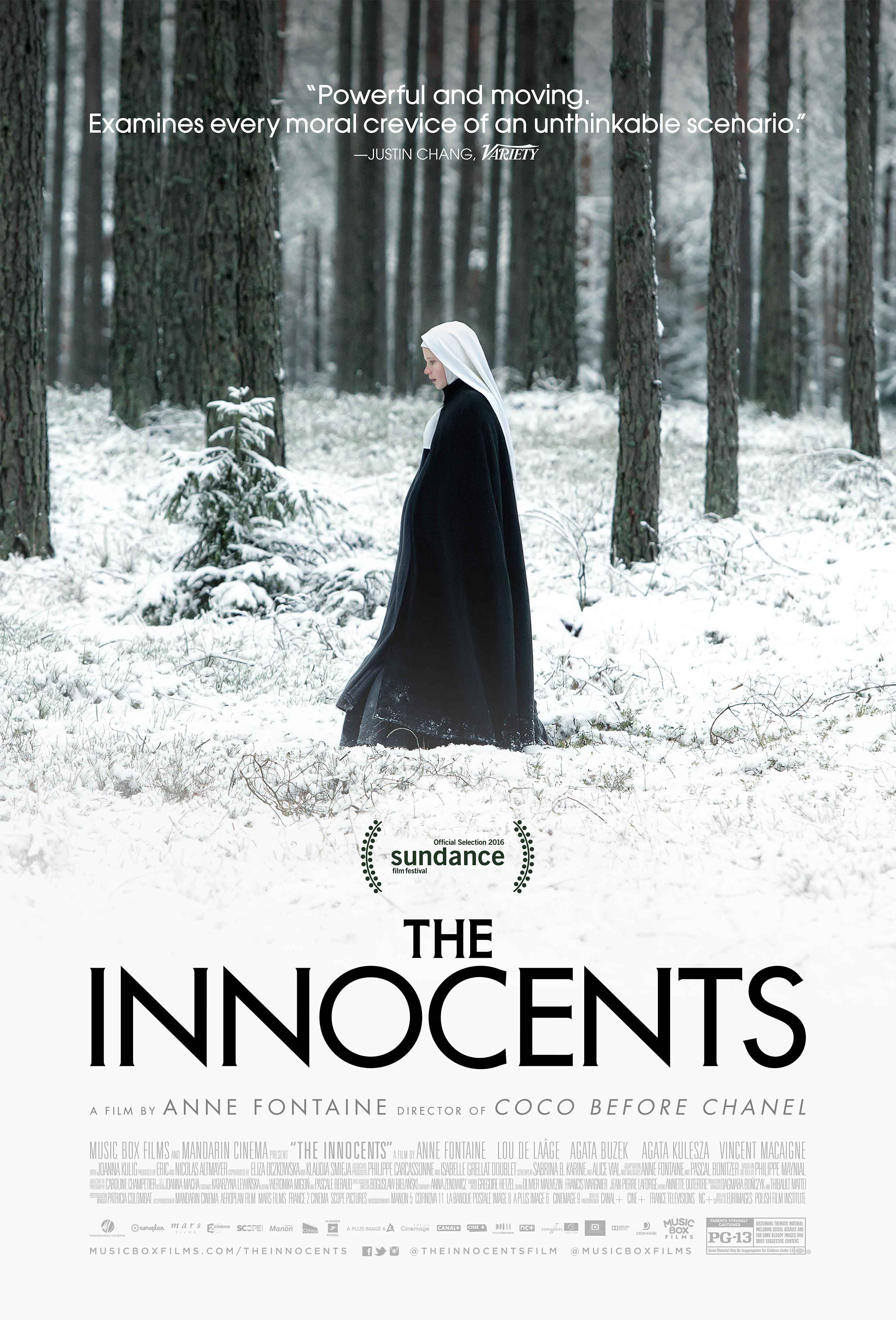