The new, most upbeat and crowd-pleasing film by Palestinian director Hany Abu-Assad, the award-winning director of previous Oscar-nominated thrillers PARADISE NOW and OMAR.

Based on a true story, this is a thoroughly captivating portrait of the rags to redemption rise of Muhammad Assaf, the Gazan singer who became an irresistible symbol of hope for Palestinians.

“The first half of THE IDOL is a charming, rambunctious coming-of-age dramedy set in Gaza, a battle-scarred region that nevertheless serves as a landscape of endless adventure for 10-year-old Muhammad and his 12-year-old sister, Nour.…In the film’s second half, it’s 2012 and Muhammad is now a teenager (played by Tawfeek Barhom who was the star of A BORROWED IDENTITY), trying to make extra money as a cab driver while still pursuing his dream of a singing career.” –Justin Chang, Variety 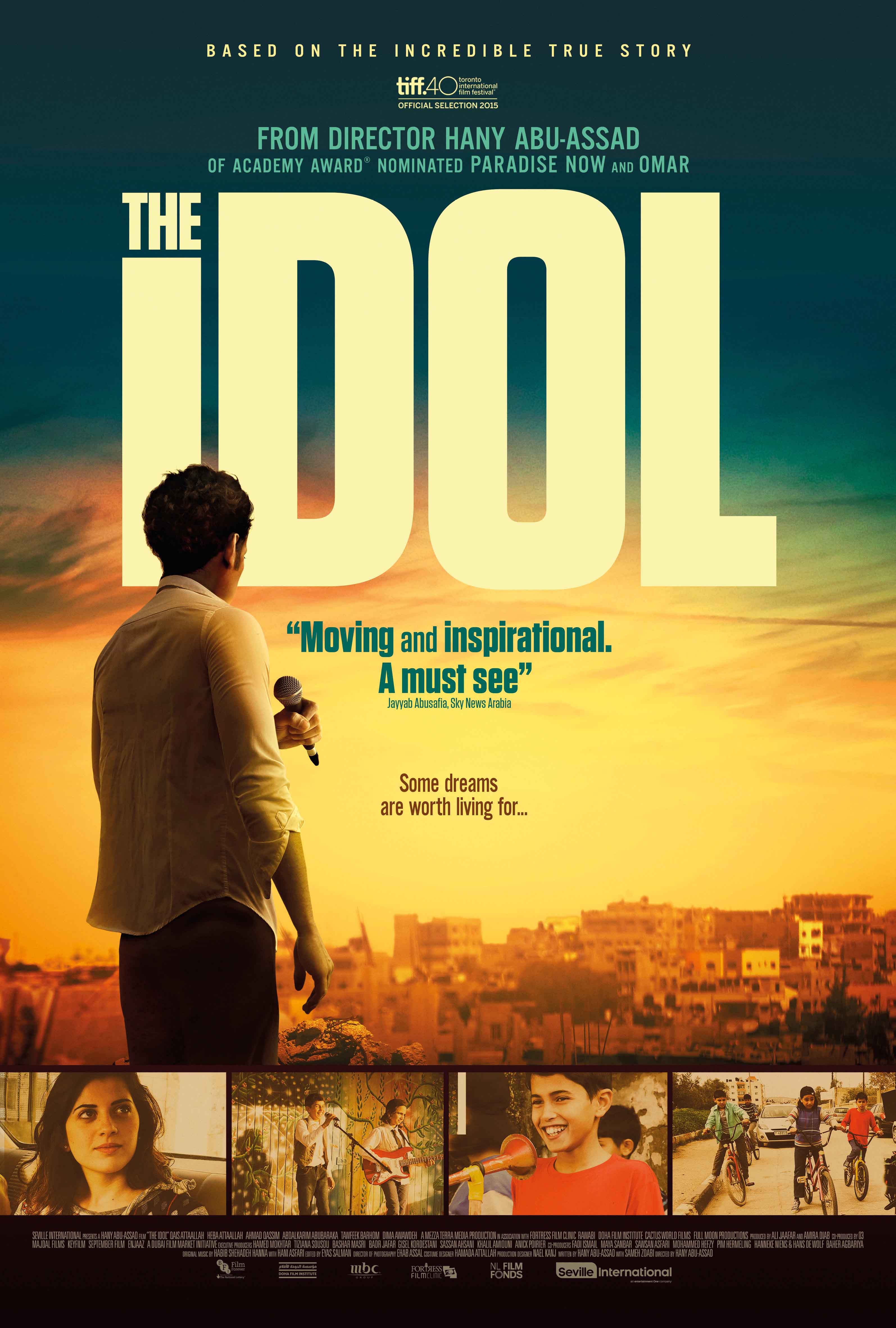