SOLD OUT.   Tickets for seating in the front 3 rows will be available at the door after 7 p.m.

THE CAKEMAKER is the first feature film of Israeli-born film director Ofir Raul Graizer.   The Berlin and Jerusalem settings and characters are based on his experience and memories.   Graizer says, “Man-woman, gay-straight, religious-secular, Berlin-Jerusalem, Middle East-Europe – from these conflicts I was obliged to create a cinematic story.”   It’s about love, putting aside nationality, sexuality, and religion.

“This provocative, unexpected and finally very moving work is as unusual a love story as you are likely to find.   Culturally specific to its joint Berlin/Jerusalem setting but with themes that are universal, it joins an exploration of sexual fluidity and the nature of love and relationships with a strong plot that keeps you involved and guessing until the very end.” – Kenneth Turan, Los Angeles Times

“Sad and sweet, and with a rare lyricism, THE CAKEMAKER believes in a love that neither nationality, sexual orientation nor religious belief can deter.” – Jeannette Catsoulis, New York Times

“It tells a twist filled story about love and loss that will resonate with audiences because of its carefully observed characters and sense of place.” – Hannah Brown, Jerusalem Post 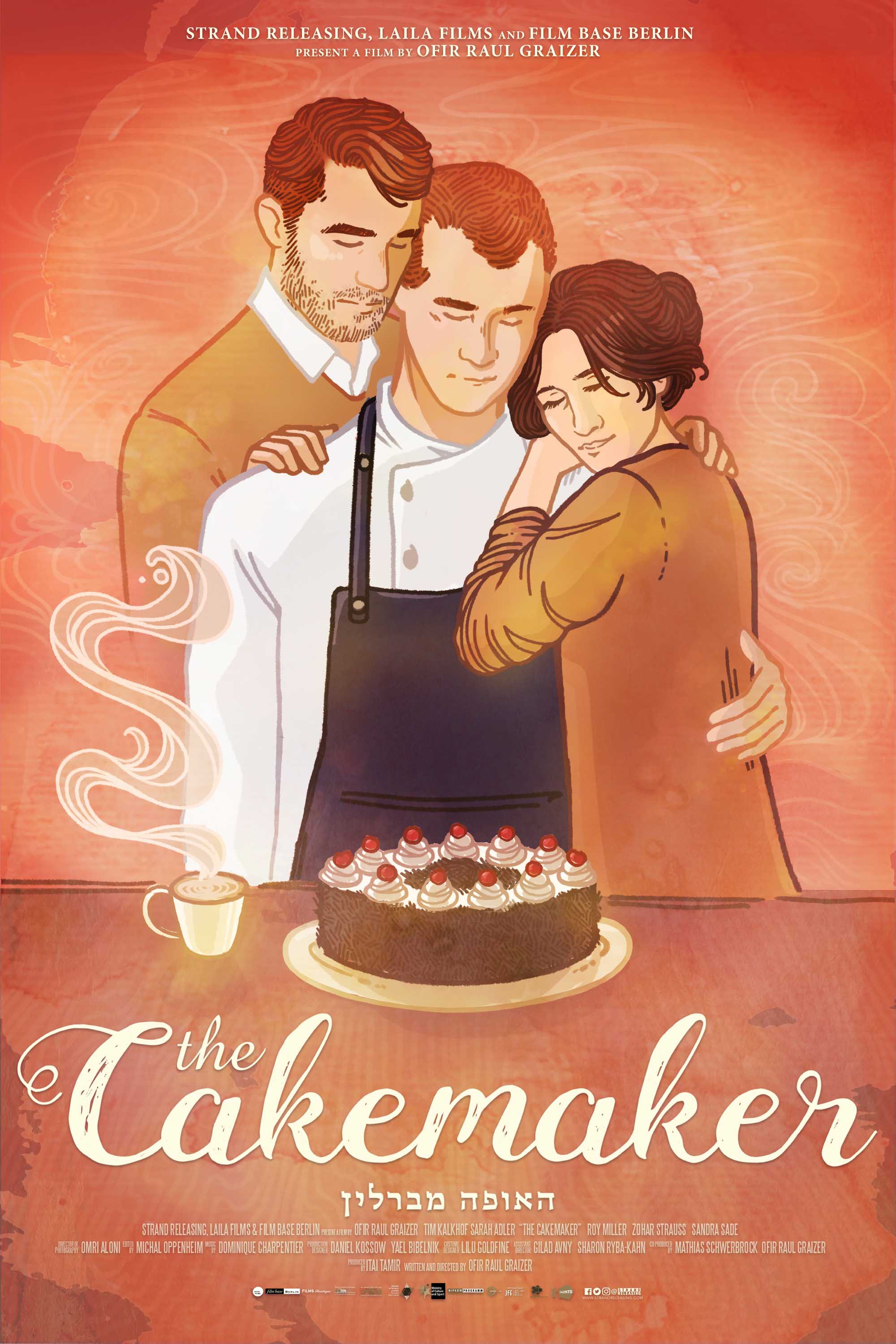