After a long and colorful life, Allan Karlsson finds himself stuck in a nursing home.  Determined to escape on his 100th birthday, he leaps out of a window and onto the nearest bus, kicking off an unexpected journey.  This comic fable and fanciful spin on world history abounds with irreverent charm and is also the highest-grossing Swedish film of all time.

“It’s a hoot and a half.” – Betsy Sharkey, Los Angeles Times 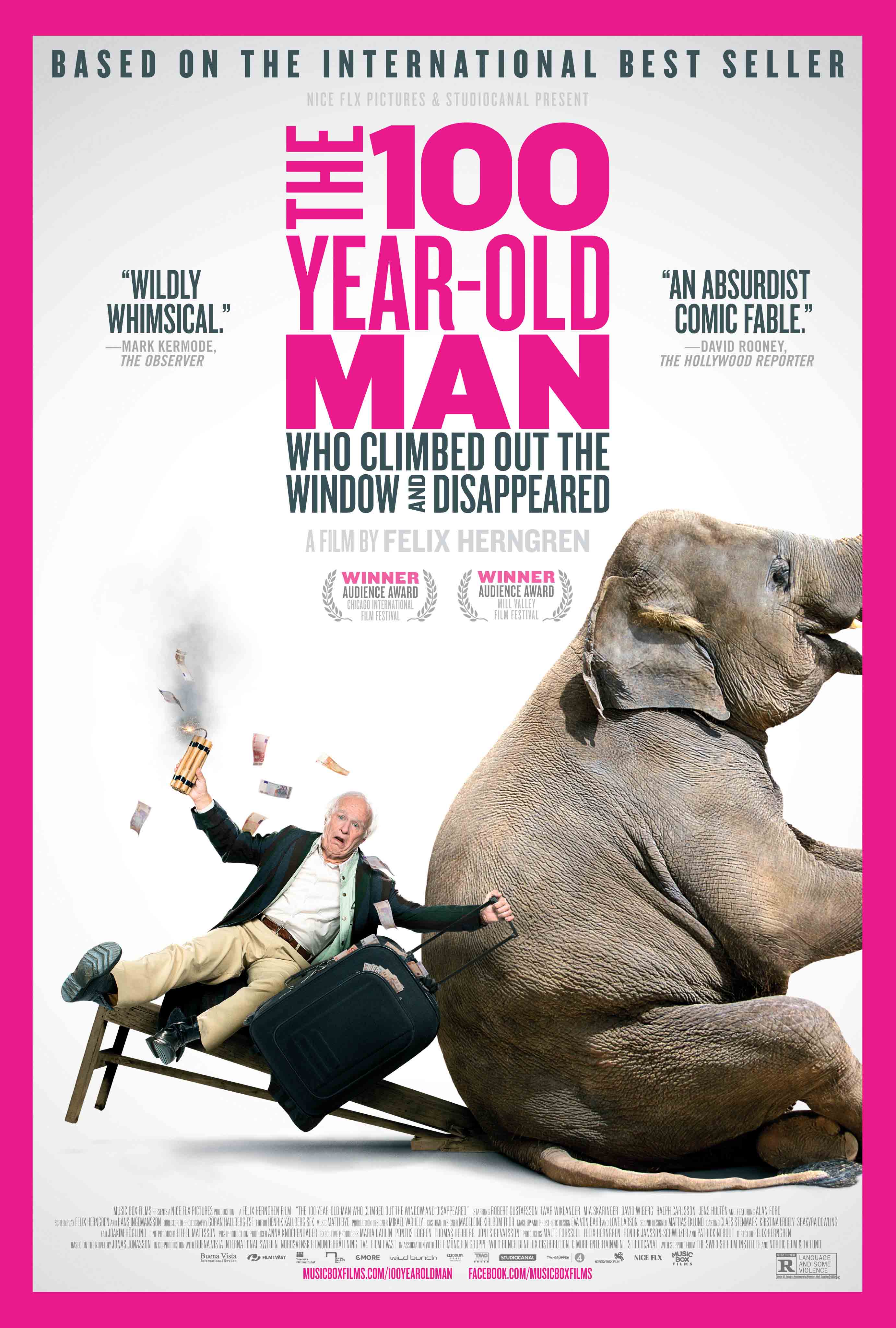