Sold Out. Tickets for seating in the front 3 rows will be available at the door after 7 p.m.

When Judge Craig Mitchell visited the Midnight Mission Homeless Shelter on Skid Row in Los Angeles in 2012, the organization’s president asked him if he could think of any way to contribute.   Judge Mitchell was an avid runner, and he worked nearby.   So he offered to start a run club in the shelter.   He hoped to get to know the people staying at the Mission better, and maybe foster a sense of community.   What he didn’t know was just how profoundly running would change their lives—and his.

“It intrigued me because here’s this guy that, as part of his day job and daily responsibilities, is sentencing people to long sentences and life in prison.   Yet, on the other hand, he’s reaching out to those same individuals to help them get back into society and be a part of the greater community.   He believes in their potential.” – Film director Mark Hayes

“Any perception that people who suffer from addiction or end up on Skid Row do not possess character traits to achieve great things in their lives is an absolute misperception.” – Judge Mitchell 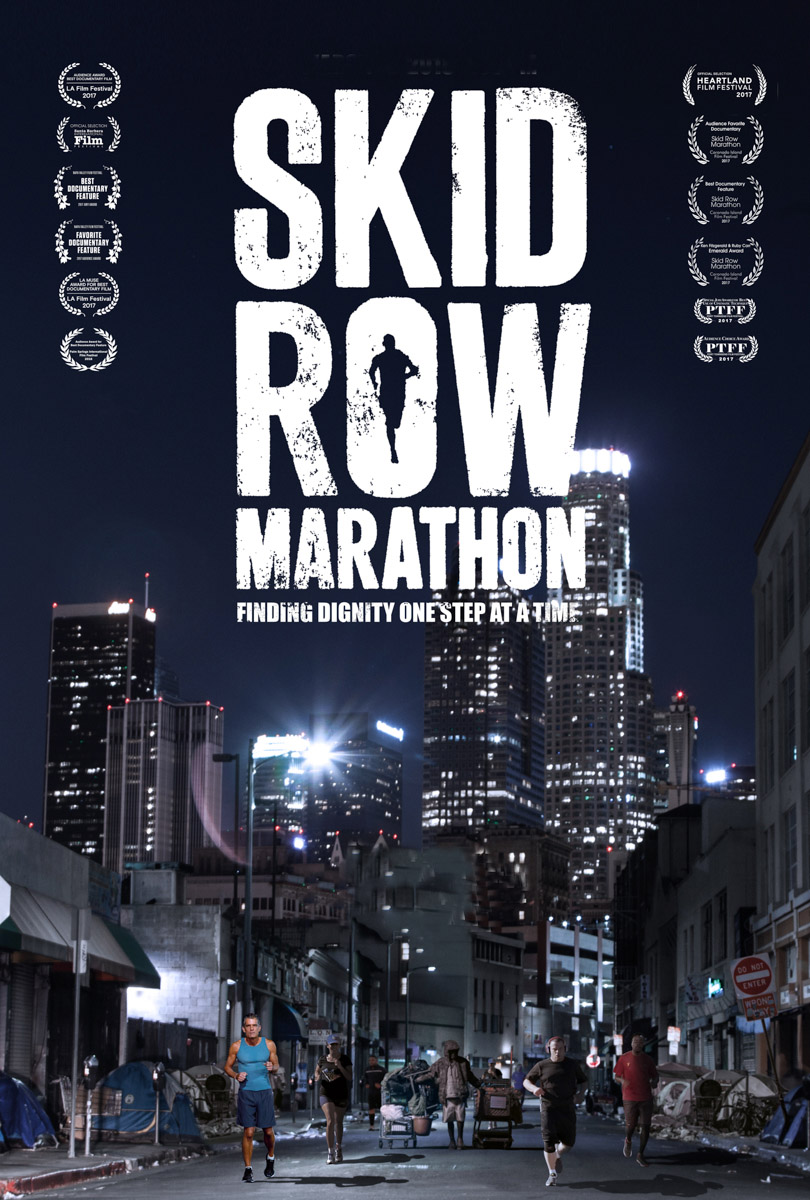