Ticket sales have ended.
ABSOLUTELY NO SALE OF TICKETS AT THE DOOR.

CALIFORNIA PREMIERE!   WITH AN INTRODUCTION BY THE FILMMAKERS AT EACH SHOW.

LORELEI is a drama about the poetry of second chances.   About healing through loss and heartbreak.   How do you rebuild your life after prison?   How do you forge a parent-child bond late in the day, with older children who aren’t your own?   How can you embrace the life you have, rather than the one you think you ought to have had?

Written and directed by Sabrina Doyle.
“Sabrina Doyle [is] one of the most exciting newcomers of the year.” – Rough Cut Cinema

“LORELEI is compelling and heart-wrenching, with emotional intelligence and sophistication that strikes deep.   A beautiful film with truly impressive chemistry out of the leads.” – Caitlin Kennedy, Film Inquiry 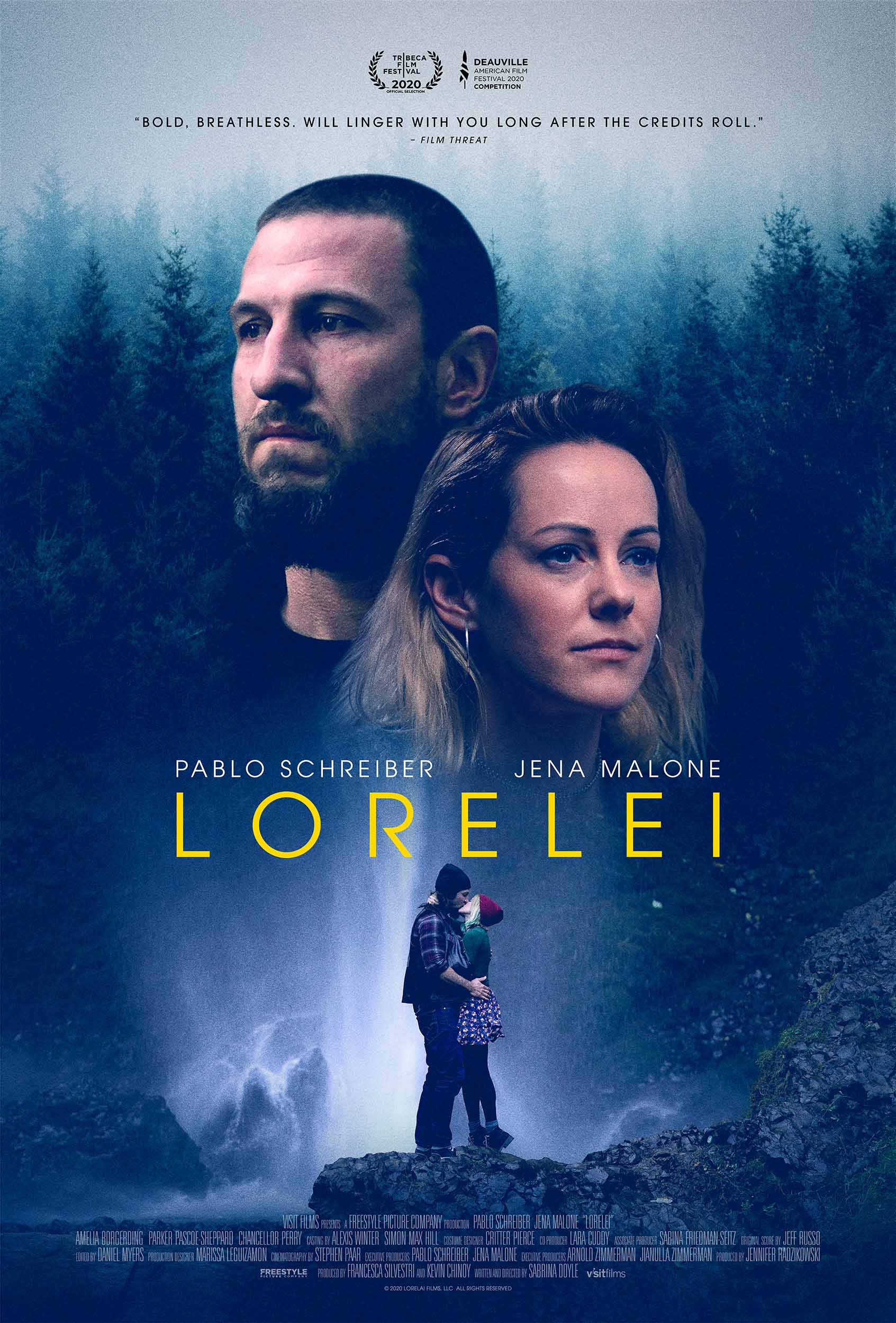