The inspirational and emotional coming of age story of Owen Suskind, a young man with autism who was unable to speak as a child until he and his family discovered a unique way to communicate.

“POWERFUL AND EMOTIONAL, without being manipulative.  It is deeply inspiring, without trying to be.” – Sheila O’Malley, RogerEbert.com 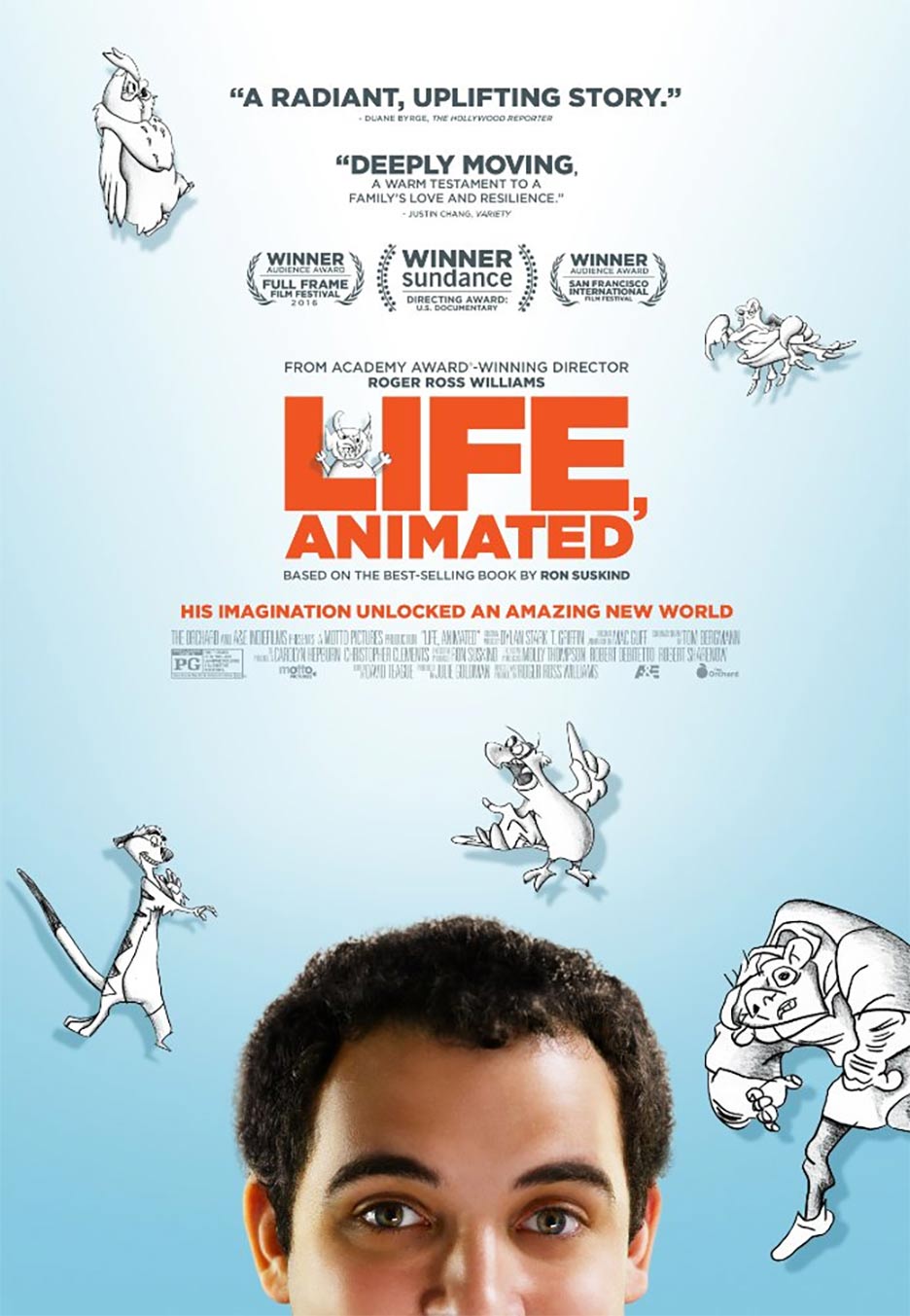