NOTE: This is not based on the Victor Hugo novel

Official selection of France for the 2020 Oscars

“[A] crackling police thriller partly inspired by the civil unrest that swept through Paris in 2005.” – Justin Chang, Los Angeles Times

“A gritty and fiery urban thriller underscored by scathing social commentary on the current state of the Paris suburbs, depicted here as a powder keg ready to pop.” – Jordan Mintzer, Hollywood Reporter

Rated R for language throughout, some disturbing/violent content, and sexual references 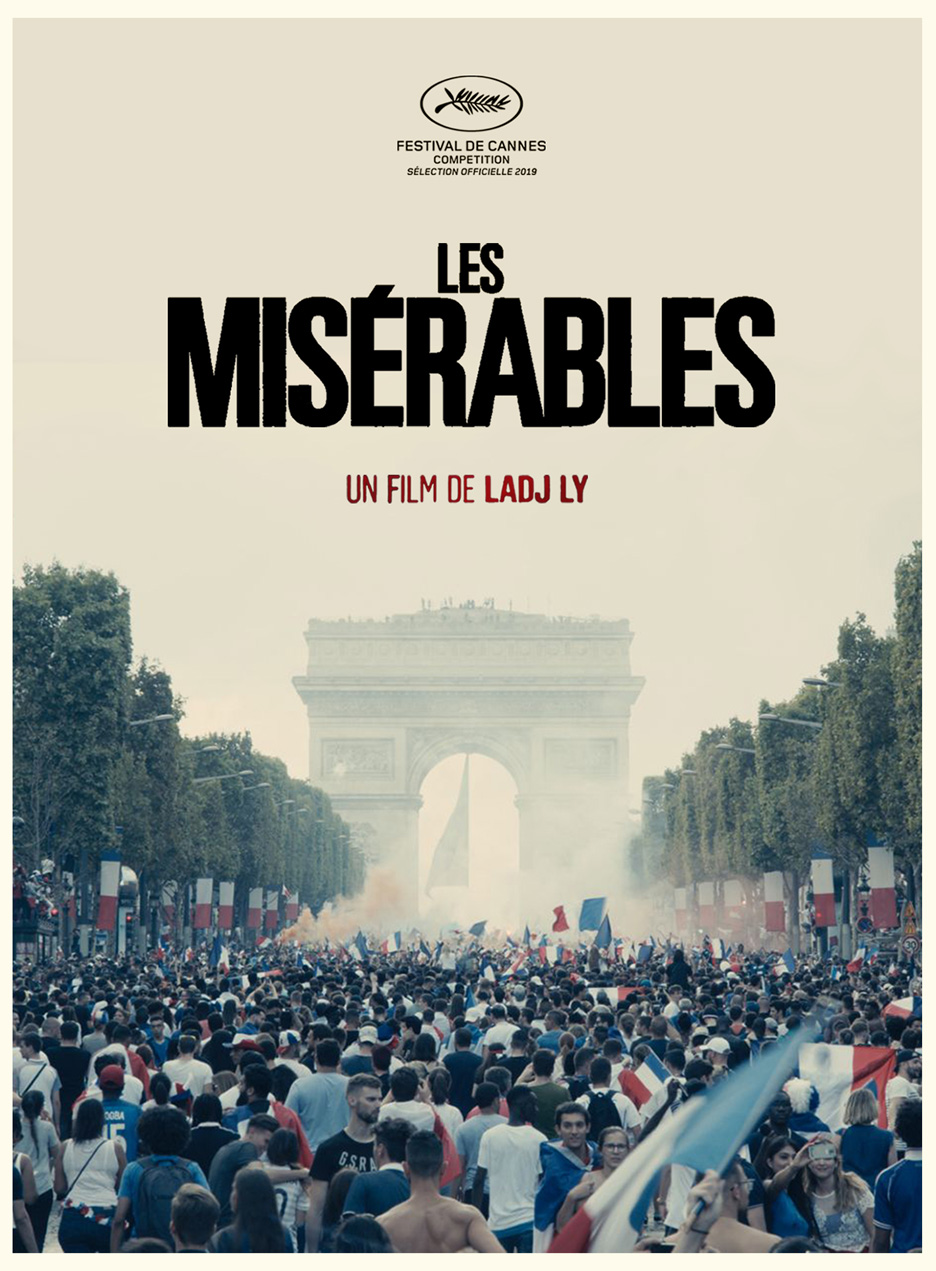