“This is the first American film for British filmmaker Haigh, known for such intimate dramas as WEEKEND and the knockout Charlotte Rampling/Tom Courtenay drama 45 YEARS.” – Kenneth Turan, Los Angeles Times

“In the hands of British filmmaker Andrew Haigh, this tale of a troubled teen (an extraordinary Charlie Plummer) bonding with a horse becomes a heartbreaking look at a marginalized America.” – Peter Travers, Rolling Stone

“Again and again, I marveled at the humanist depth of the world Haigh creates, one that can only be rendered by a truly great writer and director, working near the top of his game.” – Brian Tallerico, RogerEbert.com

“A very fine movie that I haven’t stopped thinking about since I saw it.” – Manohla Dargis, New York Times

More from Kenneth Turan, Los Angeles Times:
“Beautifully subverting the form, Andrew Haigh has made an impeccably acted film as despairing as it is finally a bit hopeful, effortlessly involving us in the often disturbing struggle of a 15-year-old desperate to find the stability and security we all yearn for.

Haigh’s works are exemplars of quiet filmmaking, cinema that doesn’t make a fuss.   He is all about giving his characters their space and their due, and he has a knack for making the ordinary more involving than it has any right to be.” 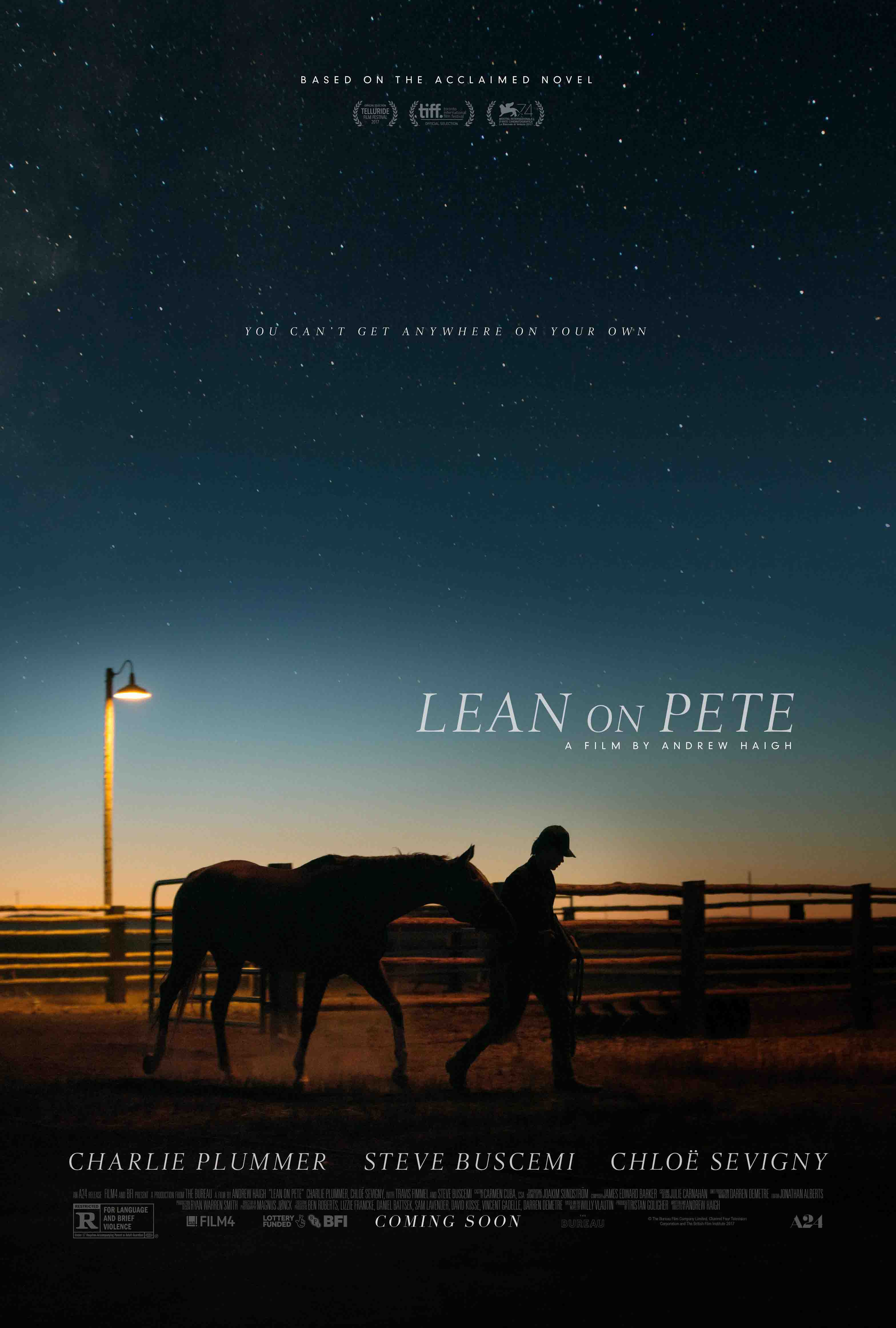