Samay is a precocious and lovable 9-year at the heart of this semi-autobiographical fable and love letter to the movies (in the tradition of Cinema Paradiso), set in the rural Indian state of Gujarat where director Pan Nalin was raised.  This comic drama draws from a pool of inspiration including Satyajit Ray, Sergio Leone, Terrence Malik, David Lean, Stanley Kubrick, and Steven Spielberg.

“LAST FILM SHOW is as visually intoxicating (the glimpses of vibrantly colored films, the sight of meals simmering in herbs so gorgeous that you’ll swear you’ll smell the aroma) as it is thematically rich.” – Richard Whittaker, Austin Chronicler 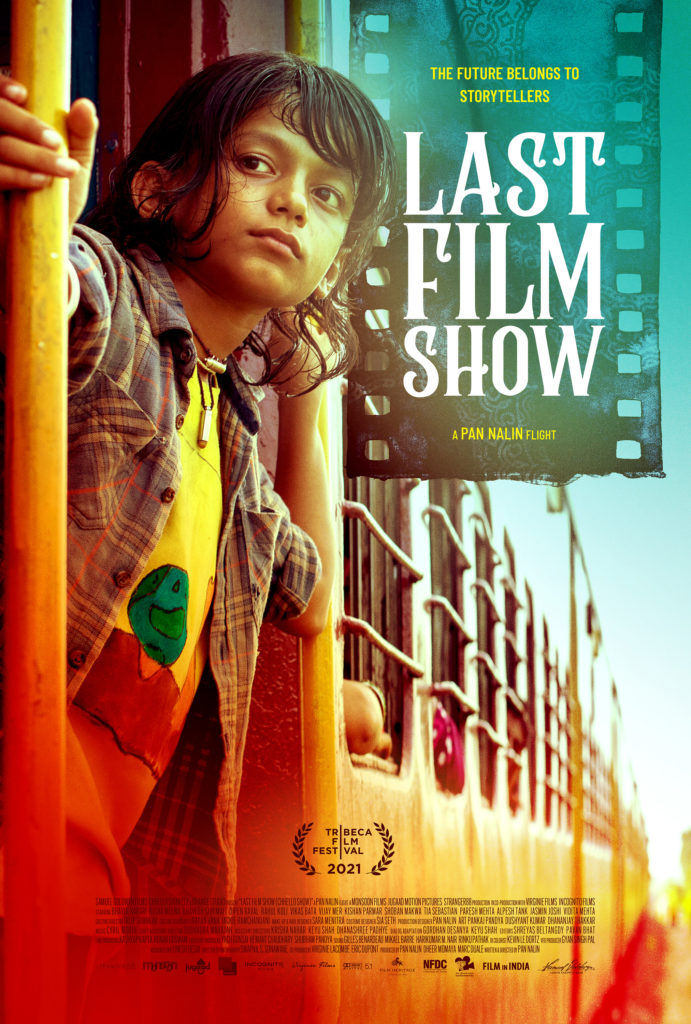