ENDLESS POETRY is an unforgettable dream-like tale by master Chilean film director Alejandro Jodorowsky about his childhood and his journey of artistic self-discovery.   Despite a surreal, Felliniesque film-making style, the film is character-driven, with a strong plot.

“Mr. Jodorowsky, at 88, shows the irrepressible energy of a man who is just getting started. ” – A.O. Scott, New York Times

“A feast for the senses.” – Boyd van Hoeij, Hollywood Reporter

“It contains some of the most vividly strange moments you’ll encounter in a movie all year — wild, hallucinatory bursts of visual and conceptual insanity that beggar belief as surely as they defy easy description….There’s something ineffably moving about seeing the filmmaker take stock of himself and his history as he gently nudges this traveling circus of a movie toward its next destination.” – Justin Chang, Los Angeles Times

There will be an after-film discussion led by Los Angeles based film maker Jim Ruxin. 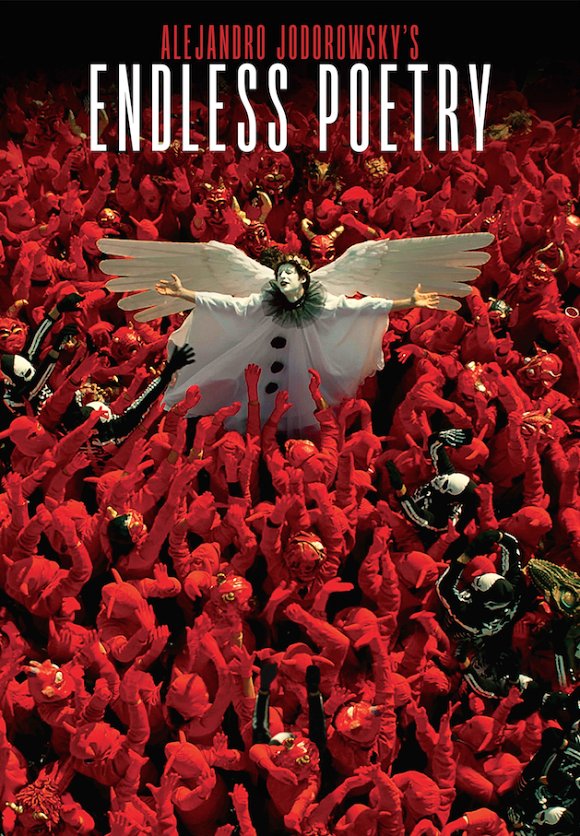