Curmudgeonly widower Nat Dayan clings to his way of life as a Kosher bakery shop owner in London’s East End.  Understaffed, Nat reluctantly enlists the help of teenager Ayyash, who has a secret side gig selling marijuana to help his immigrant mother make ends meet.   An unlikely friendship forms between the old Jewish baker and his young Muslim apprentice in this warmhearted and humorous story about overcoming prejudice and finding redemption in unexpected places.

“Goldschmidt’s low-key delight is tied more to tradition and culture than religion, but it’s a sweet peace accord between observant Jews and Muslims, and across generations.” – Colvin Covert, Mineapolis Star Tribune 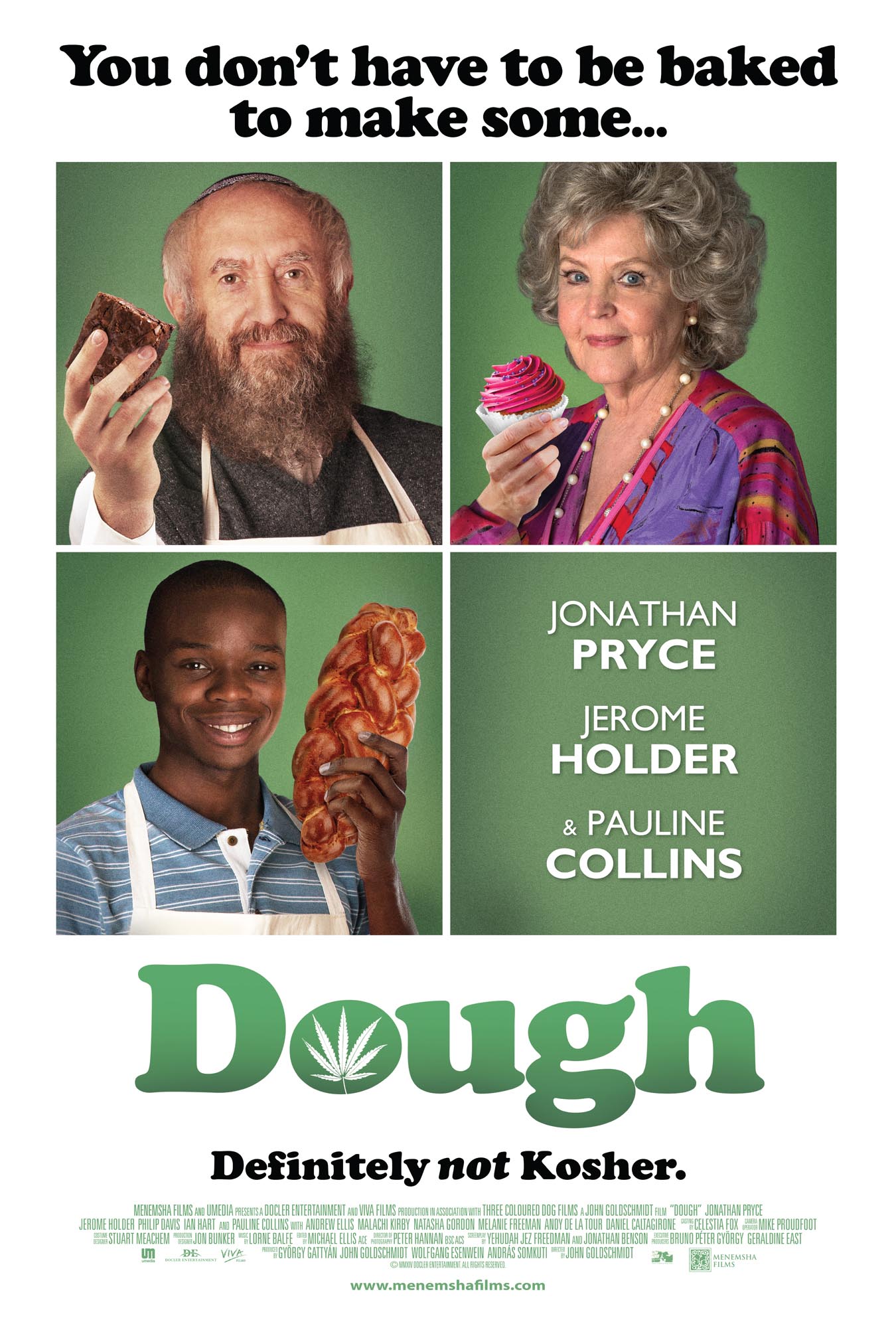