Leo and Remi are two thirteen-year-old best friends, whose seemingly unbreakable bond is suddenly, tragically torn apart.  Winner of the Grand Jury Prize at the Cannes Film Festival, Lukas Dhont’s second film is an emotionally transformative and unforgettable portrait of the intersection of friendship and love, identity and independence, and heartbreak and healing.

“It’s one of the best films of 2022 and features world-wise performances from the entire cast.” – Randy Myers, San Jose Mercury News

“To the pantheon of films about the pains of leaving childhood behind — The 400 Blows, The Spirit of the Beehive, Rocks, The Go-Between, Boyhood et al — we should find a spot for this beautiful elegy of lost innocence from Belgian director Lukas Dhont.” – Philip De Semlyen, Time Out 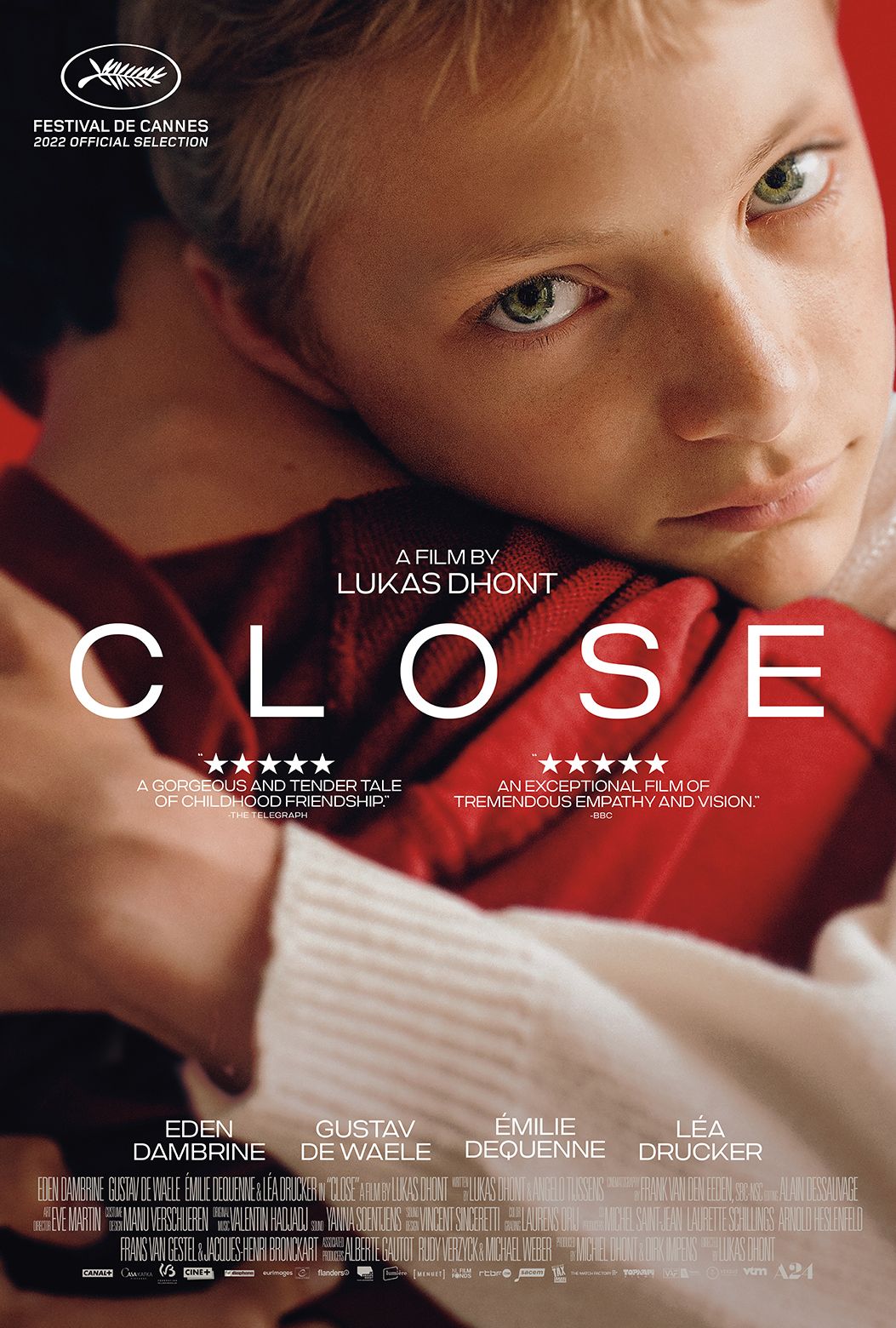