2 weeks before it opens in theaters!

Years of carrying out death row executions have taken a toll on prison warden Bernadine Williams (played by Alfre Woodard).   As she prepares to execute another inmate, Bernadine must confront the psychological and emotional demons her job creates, ultimately connecting her to the man she is sanctioned to kill.

“A mature star-driven vehicle elevated by a brilliant performance that deserves all the awards it can get.” – Eric Kohn, IndieWire

“CLEMENCY’s end credits arrive with relief, not because we’re unengaged but because, unlike Bernadine, we’re finally allowed to breathe.” – Benjamin Lee, Guardian

Rated R for some disturbing material, and language 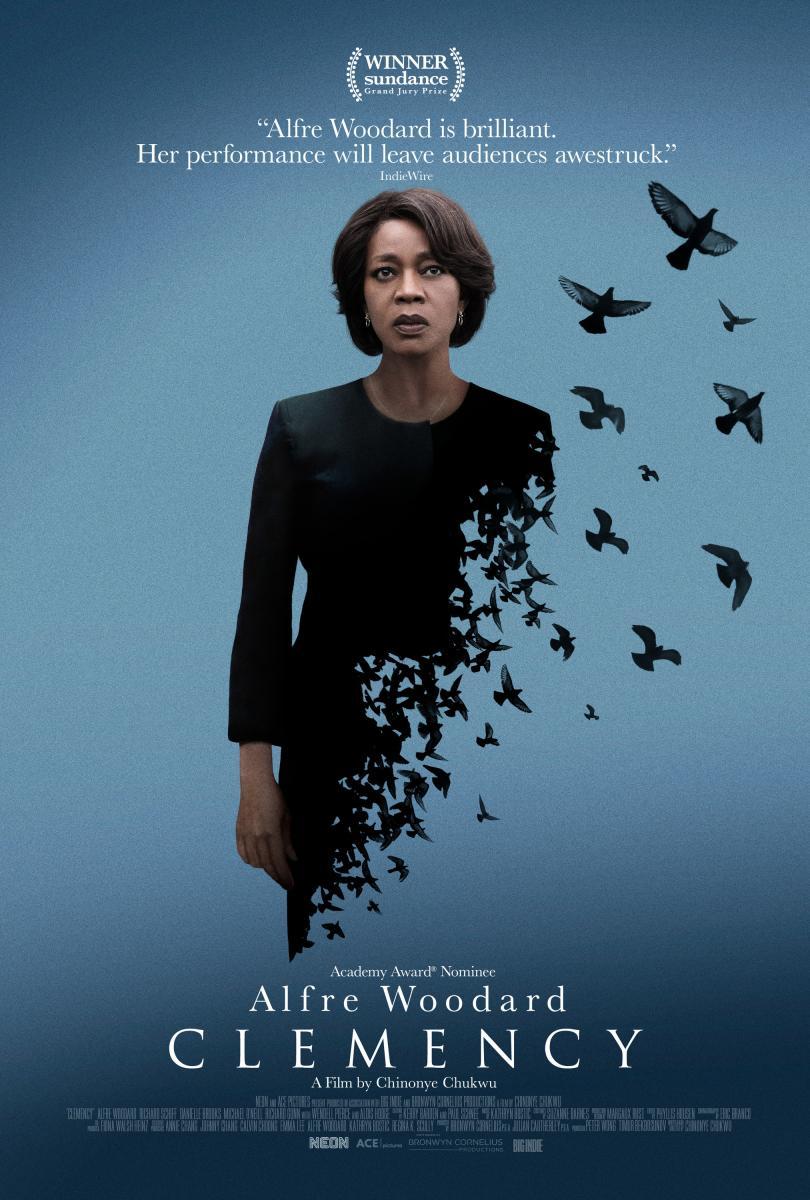