Beyond the Mountains and Hills

From Israeli film director Erin Kolirin (The Band’s Visit) comes a challenging perspective on the reality of modern-day Israel, from older generations trying to adjust to the competitive nature of contemporary society to their children’s efforts to forge a more inclusive way forward in a politically troubled climate.

“Erin Kolirin’s third feature, BEYOND THE MOUNTAINS AND HILLS, is his most profound film yet…because he’s exploring the mixed feelings of so many Israelis who try to rationalize their sense of personal identity against the dysfunction of the state: What does it mean to be a good person — or rather, to try to be a good person — in a society that doesn’t reward good behavior?” – Jay Weissberg, Variety

“Like an Israeli American Beauty, Beyond is very much about what lurks beneath the facade of a seemingly perfect family — the frustration and disillusion, but also the bonds that hold people together through thick and thin.” – Jordan Mintzer, Hollywood Reporter 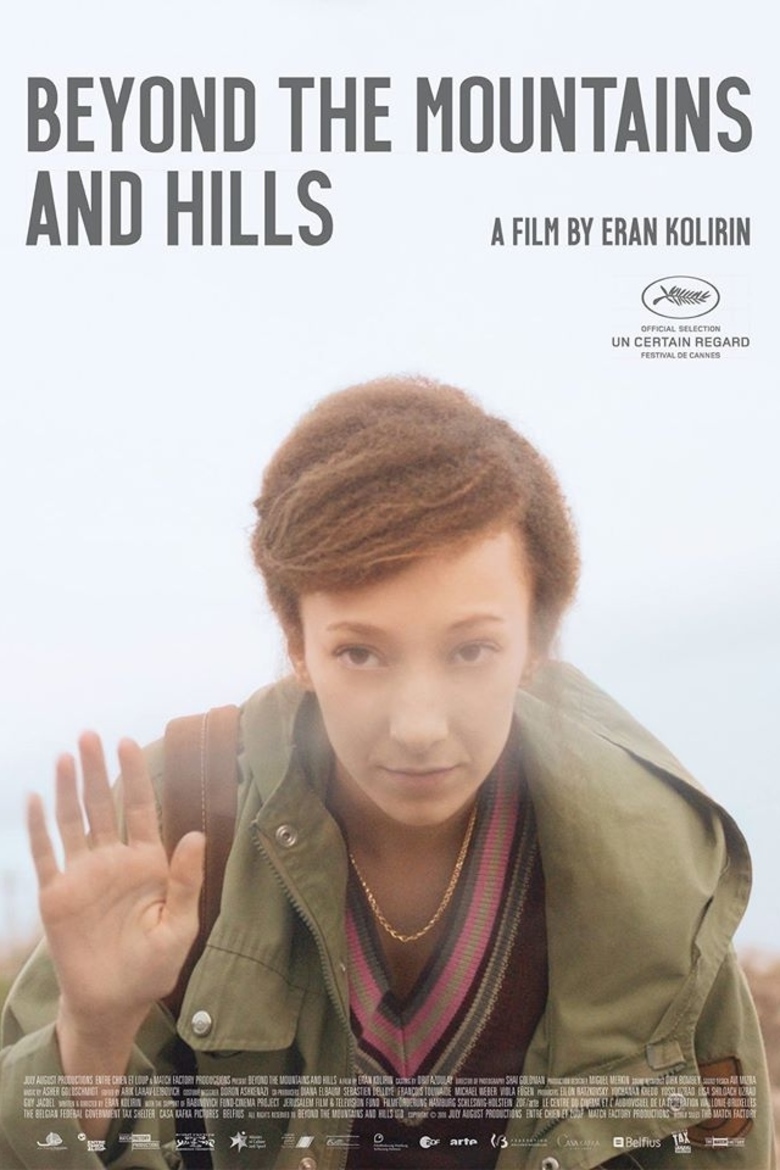