The final film by Georgian Director Zaza Urshadze, who died this past December (director of Oscar Nominated film TANGERINES).

There will be an after-film Q&A with Mirza Davitaia, producer of ANTON!

Set in the German-speaking Roman Catholic village of Fischer Franzen in the Ukraine in 1919.   ANTON is about the universal bonds of childhood friendship (of a Jewish child and Catholic child) in an adult world torn by hatred and revenge in the wake of the First World War and Russian Revolution.

Our screening is 5 days after it opens at the Laemmle.   The film has not yet been reviewed by film critics, but it has been given a stamp of approval by Linda and Randy, South Bay Film Society. 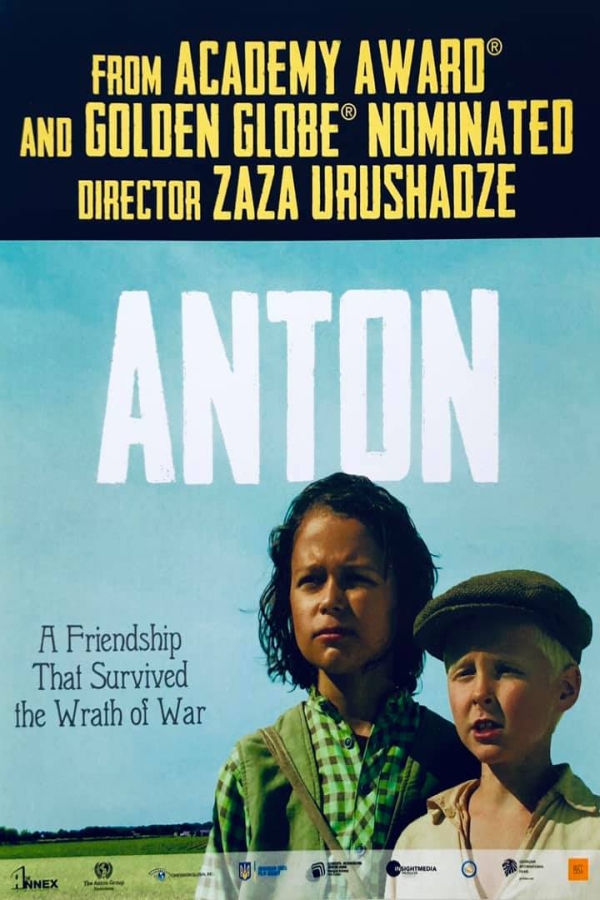