A MAN OF INTEGRITY

9 days before it opens in NY and L.A.

From the director of THERE IS NO EVIL.

Iran’s Mohammad Rasoulof has been making scathing social commentary of the Iranian regime for over a decade. He was previously imprisoned for his filmmaking and risks going to back to prison for his films, which are not permitted to be shown in Iran.

A MAN OF INTEGRITY reveals the corruption and state cronyism at the heart of the oppressive institutions in Iran.  Reza, having distanced himself from the urban quagmire, leads a simple life along with his wife and young son, somewhere in a remote village in Northern Iran. He spends his days working on his goldfish farm. Nearby, a private company with close links to the government and local authorities, has taken control of nearly every aspect of regional life, and it aims to take Reza’s land.

“An uncompromising drama from one of Iran’s most outspoken directors.” – Deborah Young, Hollywood Reporter 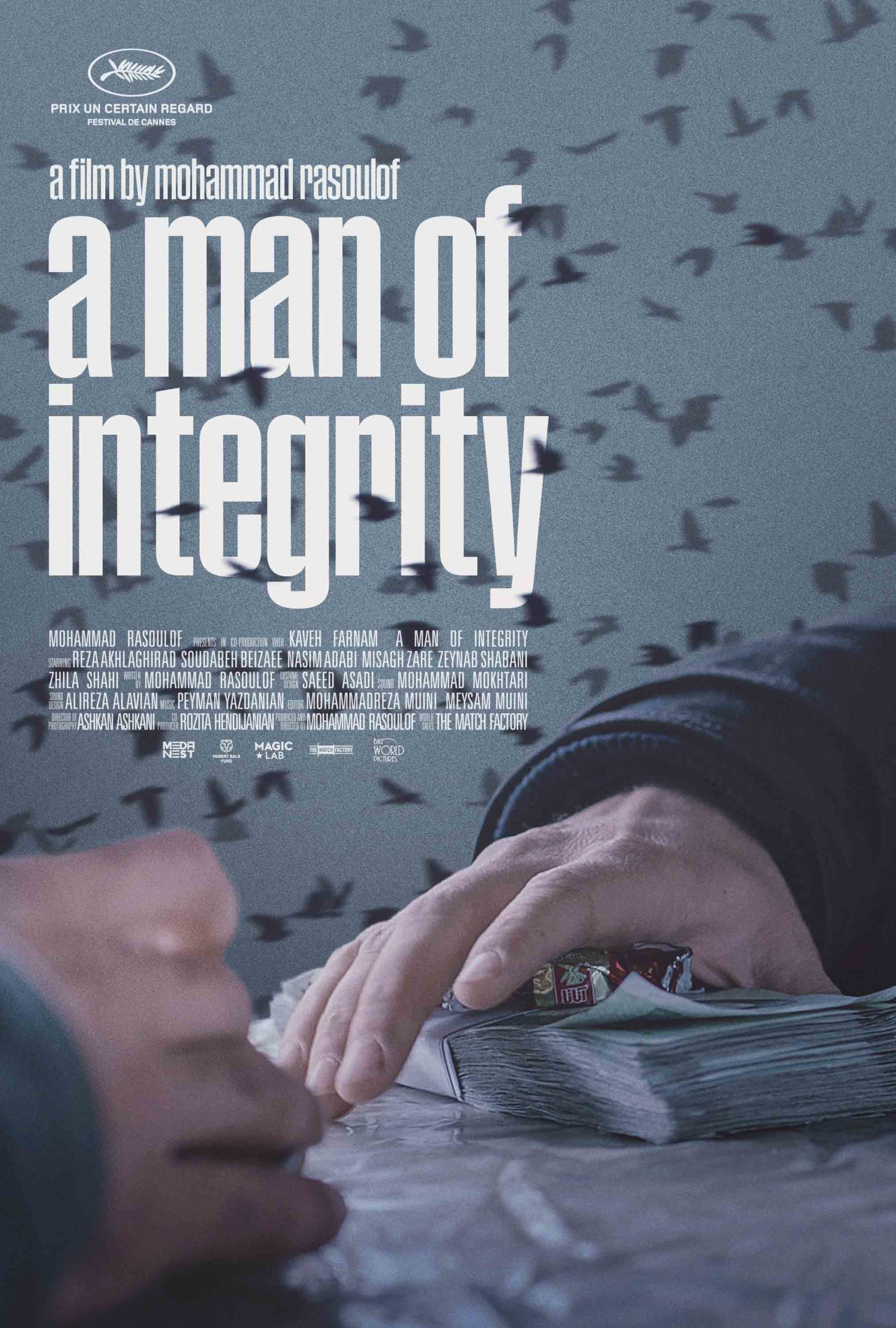