Tickets for In The House are now on sale. See the ticket page for details and the link to buy tickets!

Tickets for Beyond The Hills are now on sale. See the ticket page for details and the link to buy tickets!

Update June 11: The final film in the Reel Talk series is CALL ME KUCHU, screening Tues. June 11, 7 p.m. at the ArcLight Beach Cities. This is a powerful documentary relating to Uganda and human rights violations, sure to stimulate much discussion. The director of the film will be there for the discussion. Those without series tickets can buy tickets at the door for $22 (good seats are available at the back of the front section).

Update June 4: The third film in the Reel Talk series is TWENTY FEET FROM STARDOM, screening Tues. June 4, 7 p.m. at the ArcLight Beach Cities. This film, an audience favorite at this year’s Sundance Film Festival, celebrates the unheralded backup singers who have contributed to the success of major stars without ever getting their moment in the sun. Among the people interviewed in this rousing documentary are Sheryl Crow, Mick Jagger, Bruce Springsteen, Bette Midler, Sting, and Stevie Wonder. Guest speakers: backup singers Oren, Julia and Maxine Waters.

Update May 15: The second film in the Reel Talk series is THE ATTACK, screening Tues. May. 21, 7 p.m. at the ArcLight Beach Cities. This Lebanese-French co-production was a major discovery at last fall’s Telluride and Toronto Film Festivals and recently won both the audience award and special jury prize at the COLCOA Festival of French films in Los Angeles. It tells the powerful story of a Palestinian doctor living in Tel Aviv, very well integrated into Israeli society until he learns that his wife may be a terrorist. Guest speaker is one of the actors in the film, Karim Saleh.

See exciting independent and foreign films BEFORE their wide release in theaters. Each screening will be followed by a stimulating discussion with filmmakers and film critics. The films will screen on 4 Tuesdays: May 14, May 21, June 4, and June 11 (skipping the Tuesday after Memorial Day). For more information click here.

Tickets for our next event, The Angels’ Share, are now on sale. See the ticket page for details and the link to buy tickets! 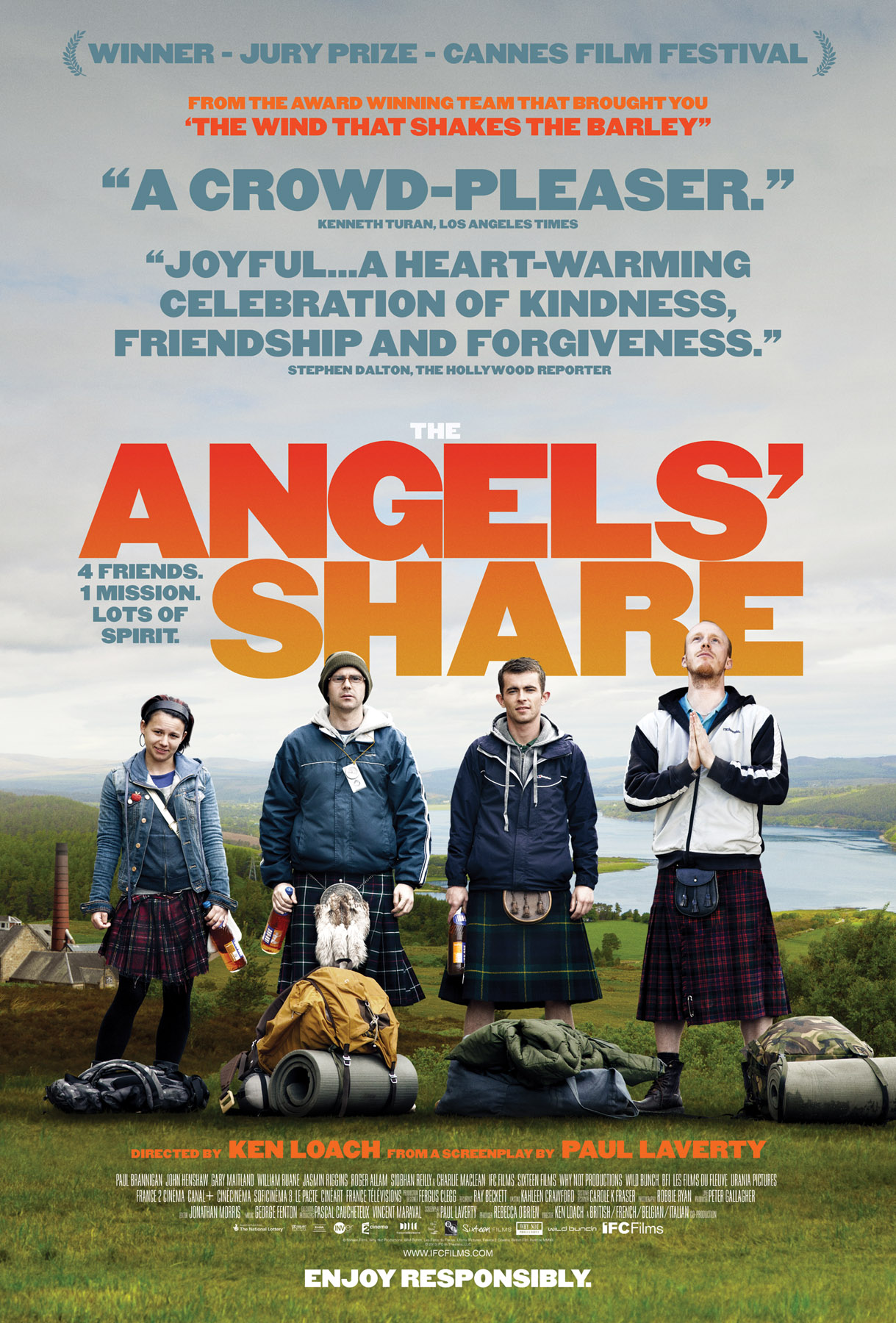